MAPS members traveled out to Starved Rock State Park to photograph the beautiful fall colors. We started out the day in Illinois Canyon which was fairly dry and did not have much in the way of brilliant colors. The diminutive waterfall finale was rather unimpressive. A few people ventured over to Ottawa and Kaskaskia Canyons, but found the same conditions there. So the MAPS members concentrated on photographing fun subjects like wasp nests, fungus, puddle leaves and colorful canyon walls. We know how to have a good time! At midday we went to lunch at Starved Rock Lodge for some fun conversation and good food. 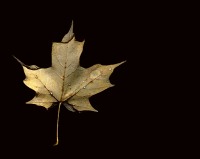 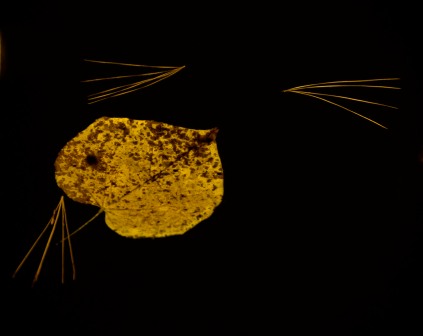 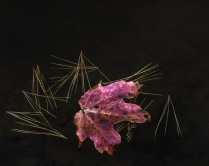 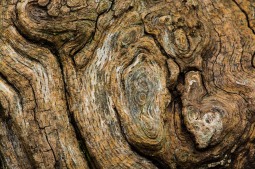 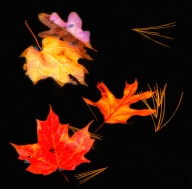 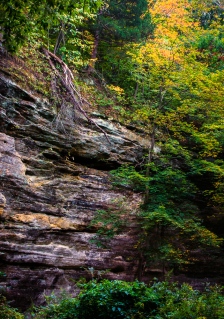 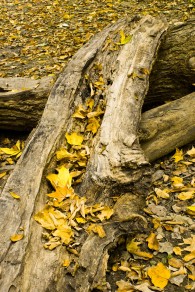 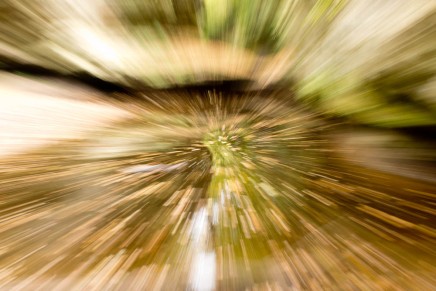 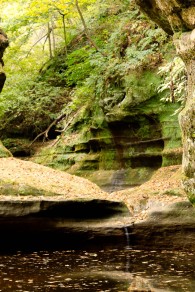 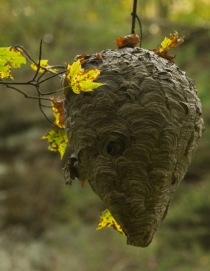 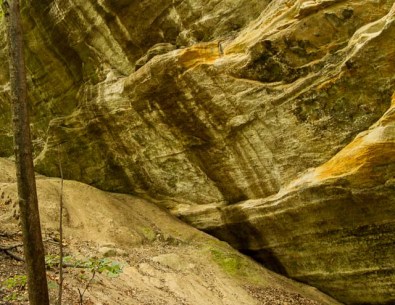 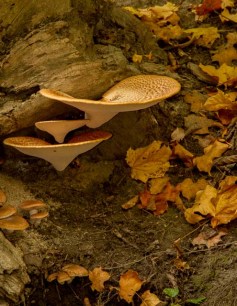 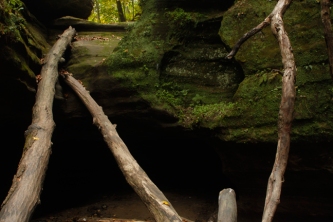 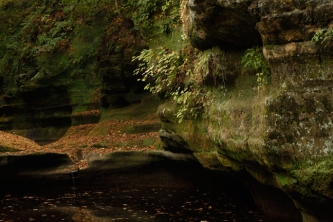 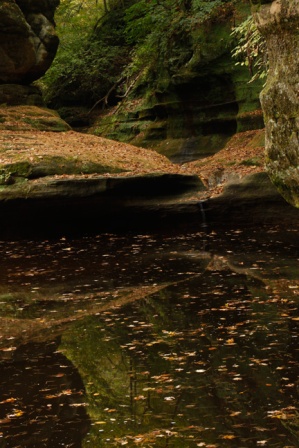 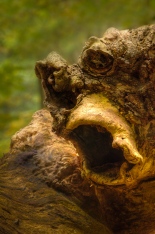 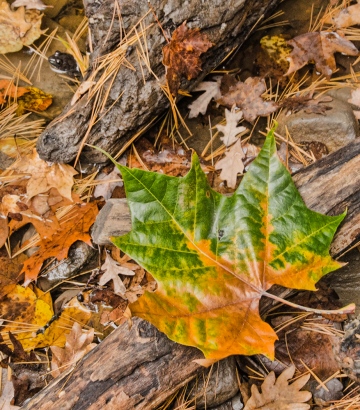